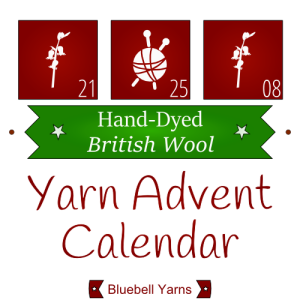 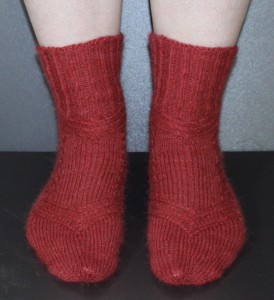 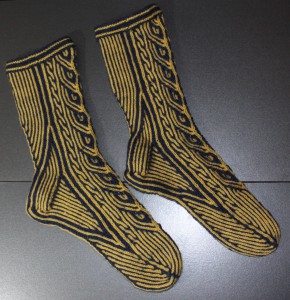 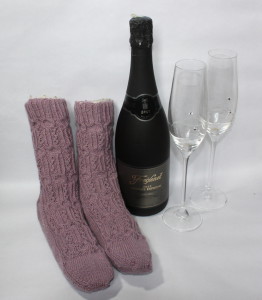 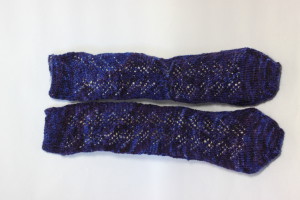 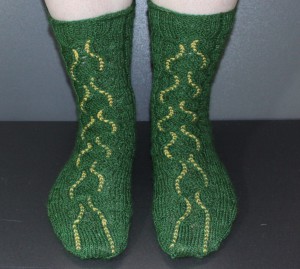 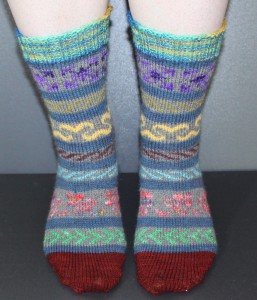 Day 5 of the blogging from A to Z challenge. E is for Ease.

In many knitting patterns, especially for garments, there is a word that a lot of people don’t seem to understand, and that word is ease. So today I thought I’d take the time to do a quick guide about what it means.

Here’s a handy diagram to try and describe this a bit better. It shows your measurements (black) compared to the garment’s measurements (green).

The problem a lot of people have is that various terminology for ease is used in patterns. For example the pattern could say that the garment has built in ease. This means you don’t have to worry about it, just pick the size that most closely matches your measurements because the designer has taken ease into account and done all the calculating. If you pick the size closest to yours, the finished garment will come out with the ease that the designer intended, so either a little bigger or a little smaller than you. Sometimes however, the pattern mentions how the garment should fit, ie. knit with positive ease. In this case you will have to knit the size or two bigger than your measurements to end up with a finished garment with the intended ease.

I hope this clears up some confusion on the subject. Please do comment if you have any questions.

Day 4 of the blogging from A to Z challenge. D is for Designing.

I know I’m a little late on this post as it was due on Saturday.

Because of the wonderful site that is Ravelry, more and more knitters and crocheters are getting the chance to design patterns. In a way this is a wonderful thing as it allows so many more ideas and techniques to be shared, but in another way it makes it difficult for anybody to stand out. Obviously there are various well known designers in the knitting and crochet world, but the majority of them aren’t. Then there’s the matter of cost and time. Many hours go into creating a pattern, but many patterns on Ravelry are free which makes it pretty difficult to sell any, especially if there are similar alternatives.

But still, all this aside, I’m giving it a go. I have two sock designs and a shawl on the go at the moment. One sock I’m just finishing writing up the pattern so people can test it. The other I’m just starting on. The shawl I’ve mostly designed but am getting some yarn custom dyed for it so I’m waiting on that. I haven’t decided how much to charge for each pattern yet.

It takes a long time to design something. Obviously I’m new at it so it probably takes me longer than most. From the initial idea to working out stitch patterns and whether those patterns fit into certain row and stitch counts, then the bit I’m finding most difficult at the moment, writing the pattern itself in a way that someone who has no idea what your intentions are can understand.

It’s fun though, and I hope in the next month or so I’ll be able to release my first pattern.