I apologise for the lack of posts lately. Hopefully from now I can get back to posting regularly.

On Saturday Nick drove us up to Bristol to visit Bristol Wool Fair on the Sunday. The first exciting moment (for Nick anyway) was when his car reached 190000 miles while in the Waitrose car park before we’d even properly left. Sorry about the blur, it was a quick photo. 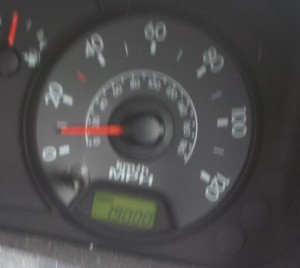 We arrived at Bristol Wool Fair, on the Downs by the water tower, a few minutes after it opened at 10am on the Sunday. I was having second thoughts as to whether it was worth the trip, but I soon realised it definitely was!

We visited the alpacas first. They were very friendly and made funny little bleating noises without even opening their mouths. The pale one is called Scrabble, and the darker one is Caesar. 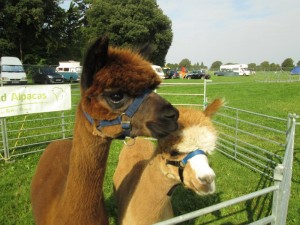 I then had a bit of a sit down and knit on the knitathon, where up to 20 people work on the same bit of knitting at the same time. I’m not sure whether they got it finished, but when it is they plan on hanging it near the water tower.

Nick wanted breakfast but the food vans weren’t quite open yet so we did a lap round visiting stalls. As soon as we walked into the first tent, the first stall caught my attention. I didn’t want to buy anything on the first look around though so I managed to pull myself away. There were stalls selling all sorts of yarn, fibre, accessories and pretty much anything you could think of to do with wool.

The food vans were open then, so Nick grabbed a sausage. It actually ended up being two sausages. I think he ended up with chili and goat’s cheese and Somerset cider and apple, which he quickly devoured. 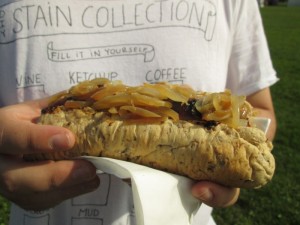 Then it was time to do some shopping. We managed to buy a couple of things from the first tent, but then we realised the time and went to watch the sheep sheering show. I was expecting it to just be a sheering demonstration, but it also included a bit of history about British sheep, with examples of some of the breeds, which was interesting for both of us. 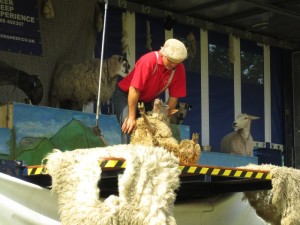 More shopping then happened, before the duck herding show by The Quack Pack. That involved a couple of collies herding some Indian runner ducks around various obstacles. Tadpole was the first dog. He was really small, and loved water, so when he had the ducks safely in their pen he went and sat in the water in one of the obstacles. I didn’t manage to get a picture of the next two dogs as we didn’t have the best viewpoint. 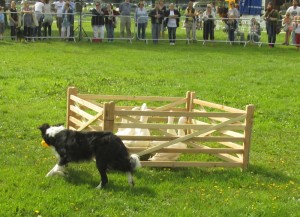 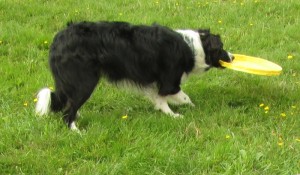 By this time, it was 12.30 and time for me to start volunteering already. I was posted on one of the fire exits. After Nick had met the dogs, visited the alpacas again and had a sheep’s milk ice cream, he came and kept me company as it was quite a boring job. Luckily I had some knitting with me to help keep me occupied.

We planned to leave after the volunteering as we had to drive for two hours to get home, and had to call back into my parents’ house first. However, we did another lap, did some more buying, I had an ice cream (really yummy!), had a final look around and left. 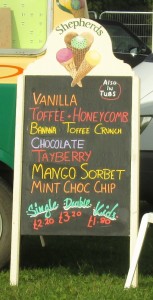 I would have loved to do some more knitting on the knitathon, a felting workshop, and knit a flower for Gertie but I just didn’t have time.

I was really pleasantly surprised with how much there was to do, as well as the super friendly and relaxed atmosphere. I was also impressed by the range of things on sale, the amount of things to do, and the fact that many of the stalls, including food, were run by local people and businesses. I’ll definitely be visiting, and probably volunteering again next year.

Here are the yarns I bought, and I could have bought so much more!

I visited three times. Rosie was pretty busy but we chatted with her husband and they were both obviously very enthusiastic about their yarns and kits. I’ll definitely be looking in her Etsy shop in the future when I need to buy yarn (which won’t be for a while I think…). I was very impressed by her prices, and the fact that all her wool was British. She also puts a little sachet of lavender with each skein, which is wonderful unless you’re allergic to lavender like I am… Doesn’t matter though, wonderful yarn! Check out my Ravelry stash to see details. 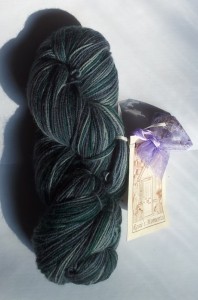 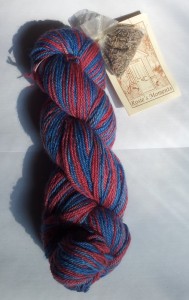 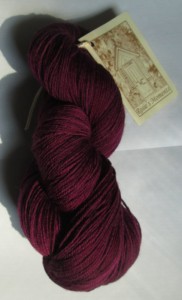 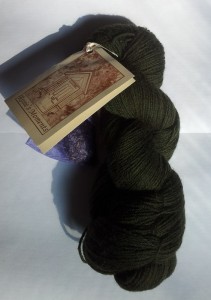 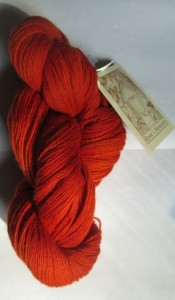 Just the one skein, chosen by Nick, but in such beautiful colours. It reminds me of flowers on a cliff by the sea. 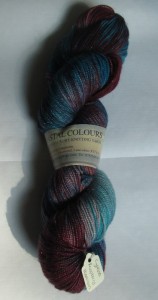 Again just the one skein, but the colour called to me. It’s so very soft and will probably end up as a scarf or shawl.