Today is the first day of the Blogging from A to Z challenge. Every day of April, except Sundays, I will be publishing a blog post. Today it should begin with A, tomorrow B, the day after, C, and so on. You get the idea.

I have various plans for April, and to ensure that they are more likely to happen I thought I’d make them public.

I have a lot of website building work to do again, but I want all that to be finished by the 20th, as then I have a week off. It’s my first proper week off since I started at my job in September and I plan to use it well! My main plans for April are for that single week. I want to:

I know it’s a large plan, and I know I probably won’t be able to do it all, but I’ll do my best. And of course, I’ll keep blogging every day, hopefully with something a bit more interesting than this!

A lot has happened since my last post, the details of which I won’t go into. I’m back though, and in April you can expect a post nearly every day as I’ll be taking part in the A to Z blog challenge. Then in May I’ll be taking part again in the Knitting and Crochet Blog Week, so there’s a lot to look forward to!

I’m currently in the middle of making a big decision. A wool shop nearby is for sale, along with all its stock. It’s basically an entire established business for sale. We were driving past it when I noticed it for sale, and being curious I looked it up. It’s only £15,000 and has a turnover of £51,000 apparently. I don’t know any other details yet and I’m debating whether it’s worth asking. The idea of running my own wool shop is wonderful, if somewhat scary. I’ve also thought up so many ways I could improve on what’s there and increase the customer numbers. I have the people skills, I certainly have the interest and knowledge of the stock.

On the other hand, can I commit to it? I wouldn’t be able to afford staff at first so would have to be there all the time, and I imagine the amount of paperwork and stress involved would be huge. I also don’t have £15,000, which is another slight problem. The question is, are there more positives than negatives, and would the business continue to be profitable straight away?

I haven’t forgotten this blog, I’ve just had very little time. However now I have lots of things I want to write about so I’m hoping that I’ll be able to keep up with this a bit more!

I only have one main finished project, and that’s the cardigan from NaKnitMo. I love it, it’s warm and cosy and I’ve basically been using it as a coat. The pattern is Velvet Morning and I used Wendy Traditional Aran (which I believe is British). Sorry about the bad picture quality. 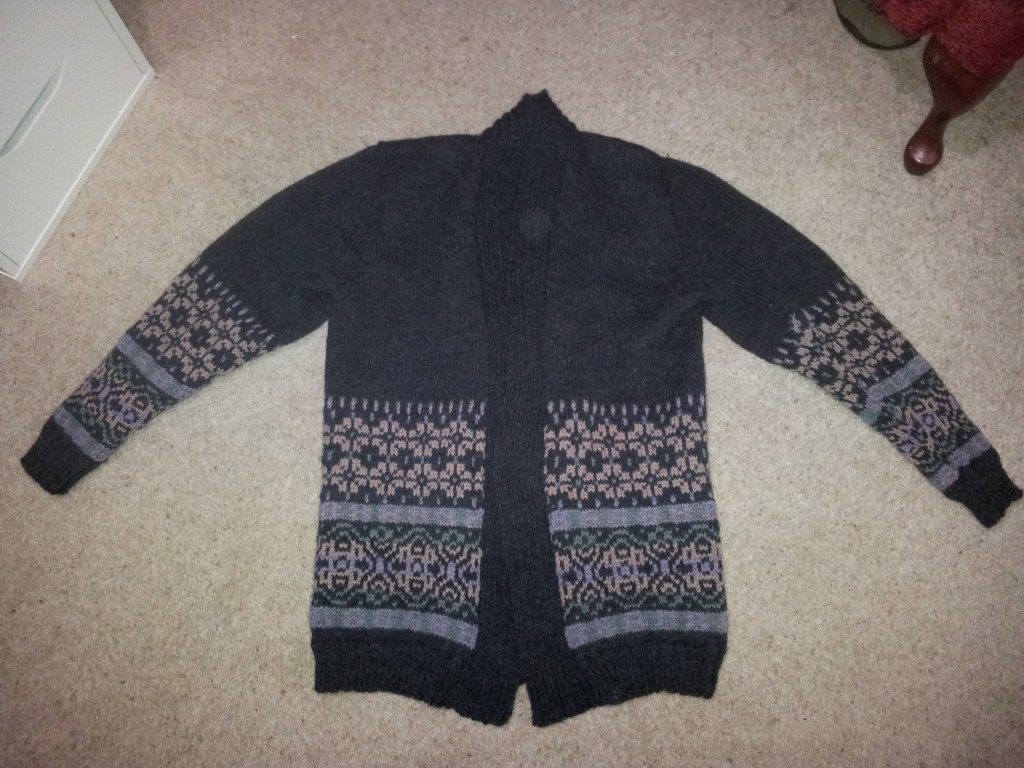 I didn’t knit much in December, just started a pair of thick socks from the leftovers of my cardigan. I’ve almost finished them now, and once I have it’s time to get back into proper knitting again.

In December, Nick from UdellGames and I got engaged. I’m planning to knit a shawl for me, and shawls for my bridesmaids. The pattern I picked for my shawl is Sheherazadeshetla and I’m using Jamieson & Smith’s Shetland Supreme 1ply, which has 1600m per 100g. It’s really thin, but the small bit I’ve knitted so far is coming out really well. It was important to me to use British wool, and I wanted a natural but pure white, and this was the closest I could find.

Finally, as a birthday present for me, and an engagement present for the both of us, Nick and I bought a Kenwood Chef Titanium. So far we’ve made ice cream, short crust pastry, soda bread and some bread using ground almonds instead of flour, and have been impressed by it all. We only got it on Tuesday. Now that I’m used to it, I plan on making up some of my own recipes, so look out for them in the future.

In 2015 I have some big plans. Not only am I knitting my wedding shawl and bridesmaids’ shawls, I’m also going to try and knit a pair of socks per month (I managed 11 1/2 pairs of socks last year!), plus I want to knit at least one cardigan, a scarf/shawl or two for me and probably various other small things. I’m also going to finish sewing my big fancy project bag, and learn how to sew clothes properly. That should give me plenty of material to post at least once a week for the foreseeable future. Oh, and we also plan on getting a dog, as soon as we can find one that’s suitable.

In December my working hours got doubled. This has made me value my free time a bit more though so I’m actually managing to get more done than before.

So, that’s the plan, let’s see if I can actually stick to it this time! 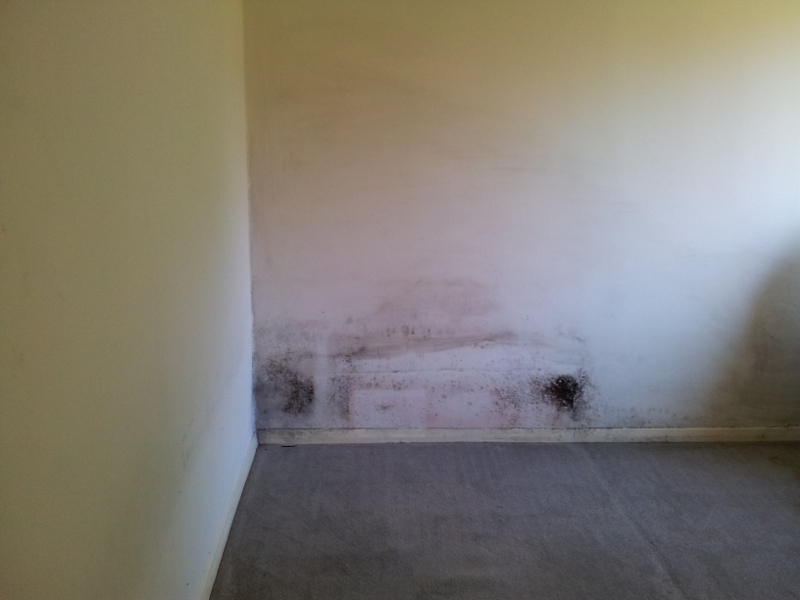 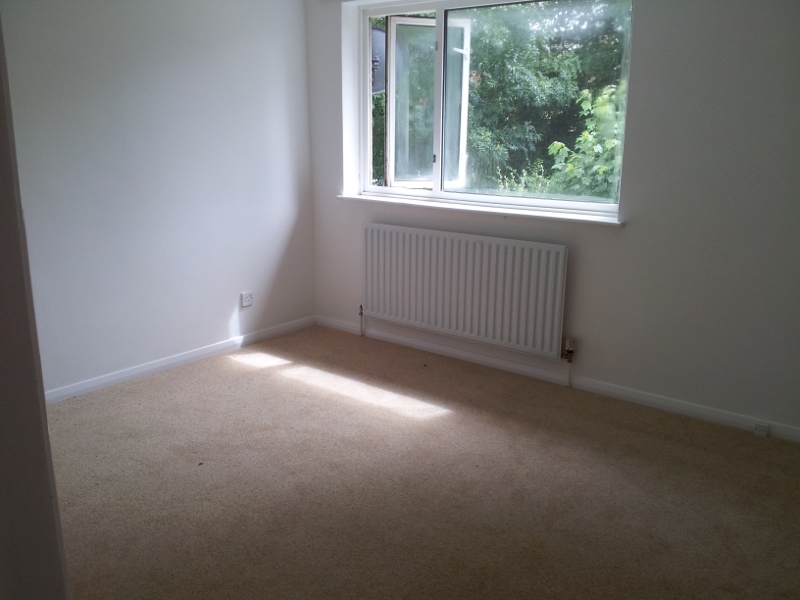 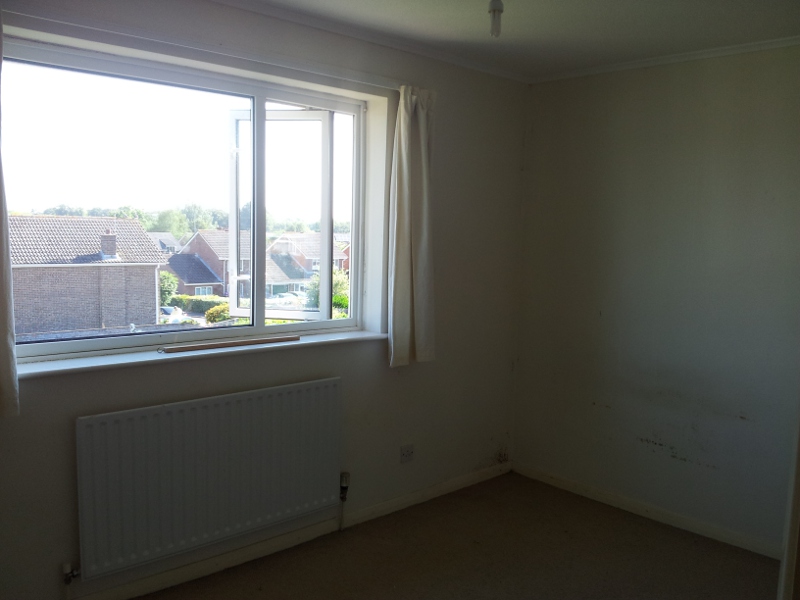 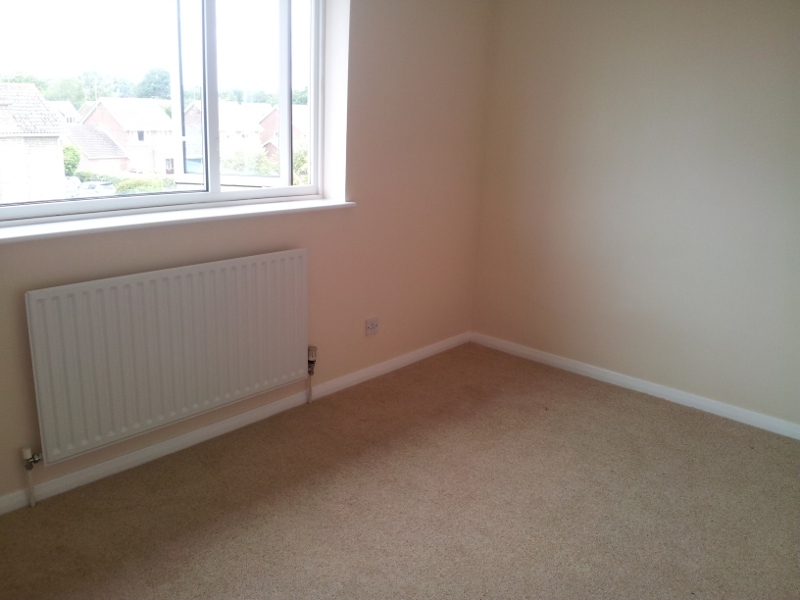 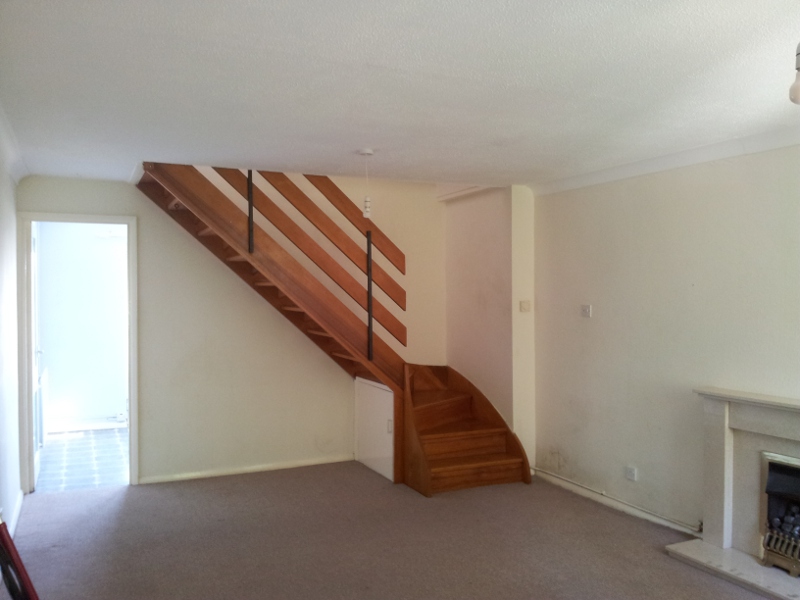 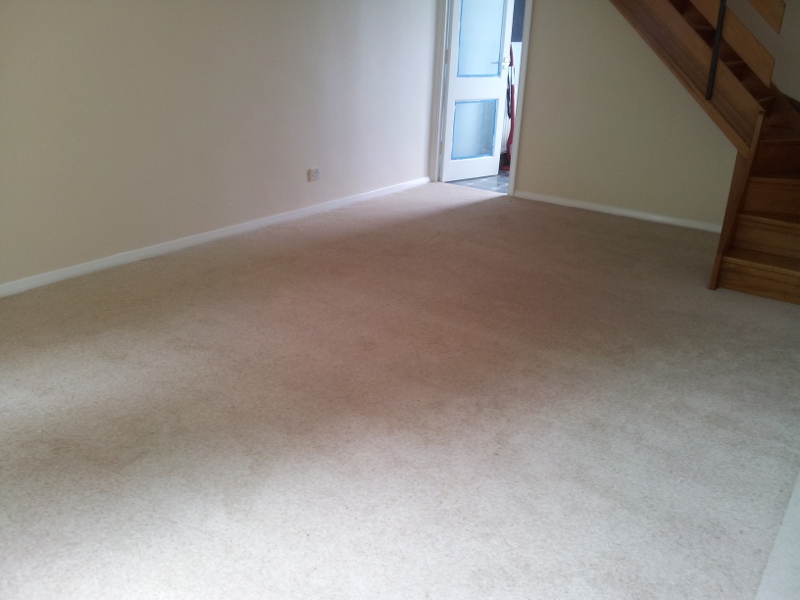 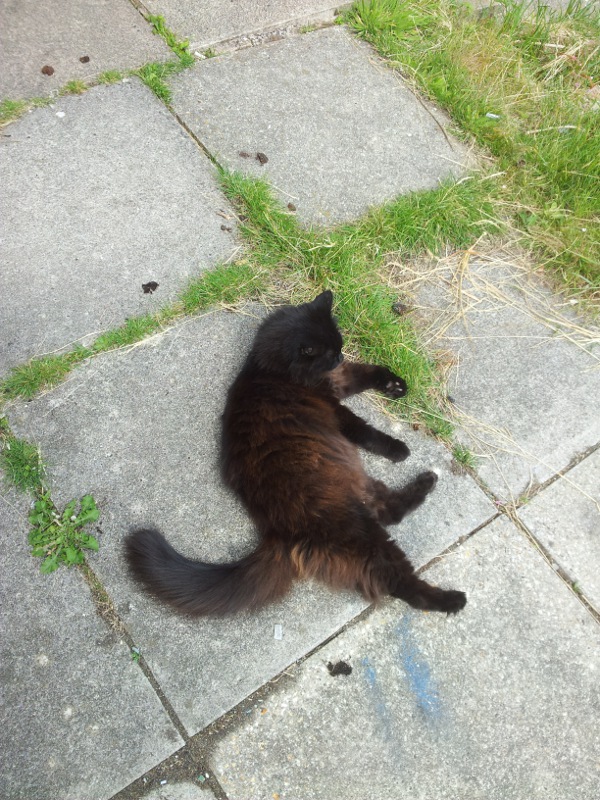