I’ve been busy this week. Rather busy indeed.

I have very nearly finished my Zora cardigan. Finally, after nearly a year and a half since starting it, it’s all sewn up. All that’s left to do is sew in yet more ends, and block it. Yay! It’s nice to finally have this done. 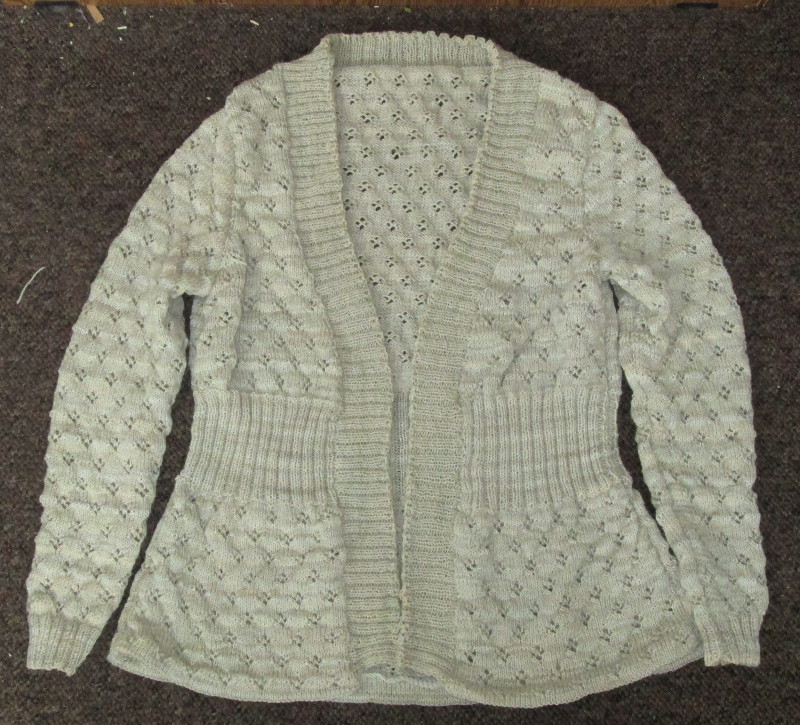 I’ve also finished my Irate Squirrel socks. They’re a little smaller than my usual socks but they actually fit better so I might do future socks like this. 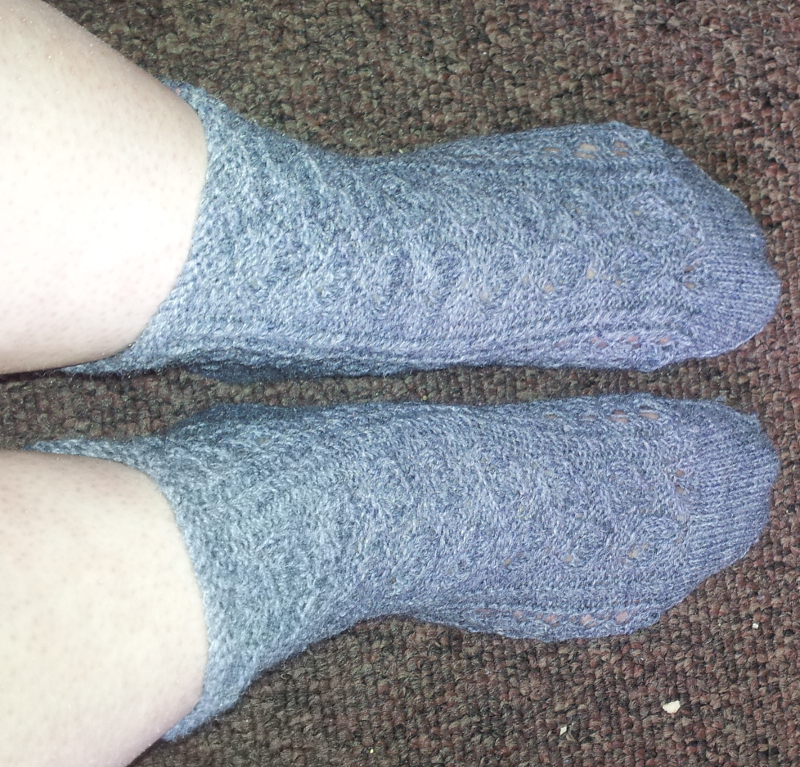 My new yarn arrived from Solstice Yarns. It’s Tidal Sock Yarn. The purple was chosen by Nick for a pair of socks that I promised him as a late Christmas present, and the gold/brown colours I couldn’t resist buying for myself. No idea what to do with it yet, but the colours were so pretty I had to get it. 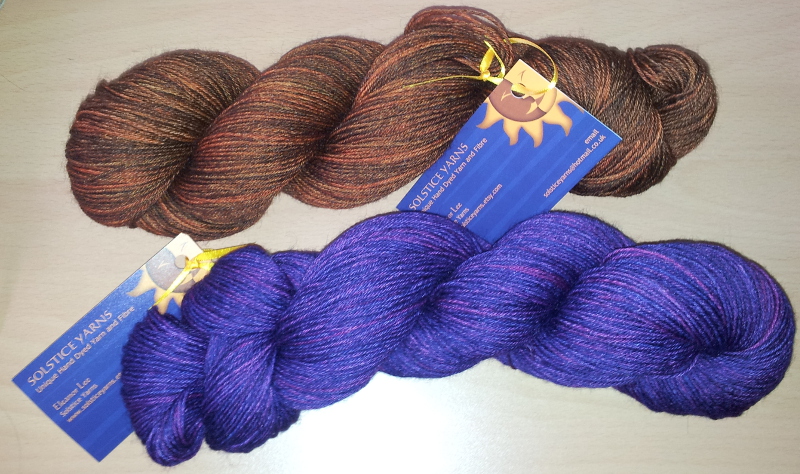 Next on my list, is to finish my Thermal, and also get Nick’s socks started. I also want to do some sewing this week but I won’t talk about that much until it’s done!