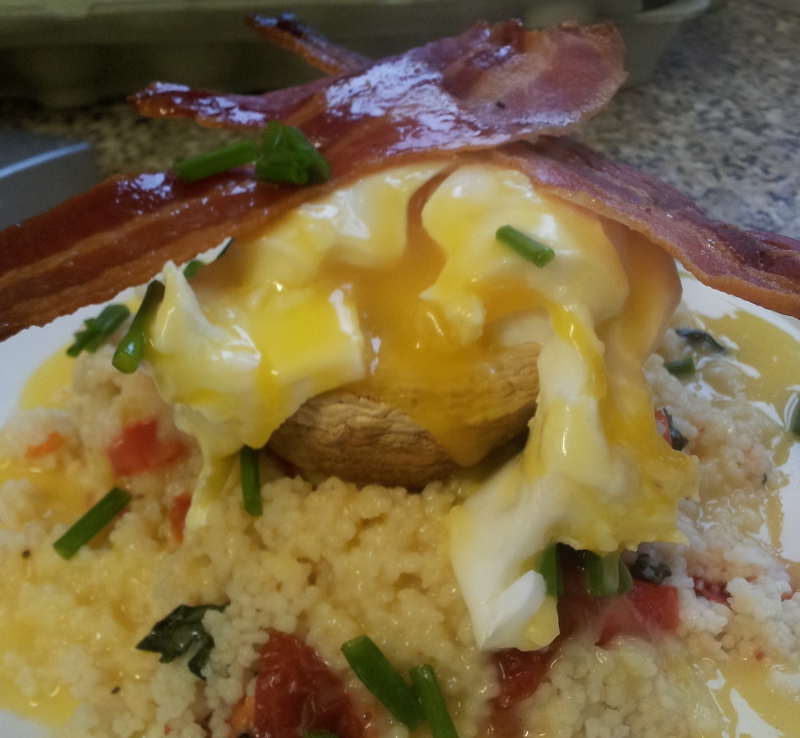 As you may have noticed, I use WIP Wednesday to help link to other blogs. I thought it might be fun to do the same for food. So, as I already have Food Friday, I thought it’d be a good time to start this.

If you’ve made anything delicious in the last week that you want to share, add your link to your post about it here. All I ask is that you link back to my blog somewhere in your post. If this proves successful, I may start setting some challenges to help as inspiration. How does that sound?

Sometimes the fails work out for the best. Like the time I didn’t realise the type of lid had been changed on the Season-All. I expected a light sprinkle, and I got about a tablespoon full, straight into my cauliflower mix. Thankfully, that was actually about the right amount, and a light sprinkle would probably have been nowhere near enough.

Sometimes the cooking fail is really a fail. Like the time my friend thought she was using the ginger powder, and instead had cinnamon. That was a weirdly sweet meal, and not in a good way. And the cake she made that was so dry it soaked up a whole bowl of custard and was still dry. And like the time I tried cooking pasta in a creamy sauce, which split and was disgusting, and I still haven’t worked out why.

There are probably countless cooking fails I’ve made, so I won’t list them all. What are some of your amusing cooking fail stories? 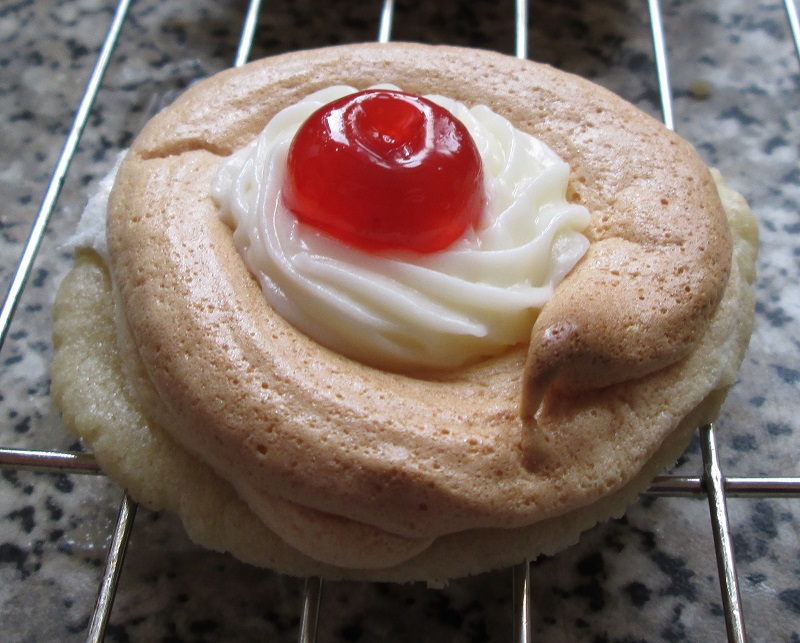 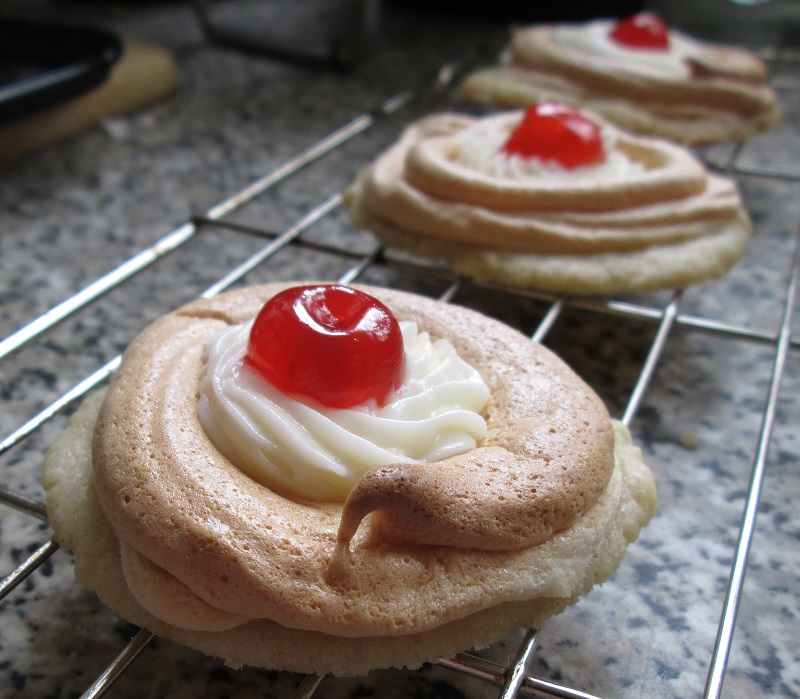